Hold on tight: six great rollercoasters of the world from your front room

Buckle up for a white-knuckle ride - we’re taking you on a tour of some of the world’s most exciting rollercoasters and theme park rides.

Thanks to modern technology, you don’t need to travel thousands of miles, pay huge entrance fees or wait in hour-long queues: this is a virtual tour from the comfort of your own home.

You might just feel inspired to give the real thing a try one day. 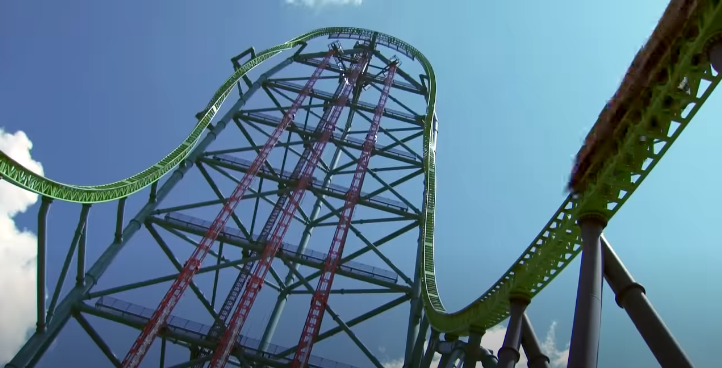 Many of the world’s best theme parks can be found in the USA. So we’re heading stateside to New Jersey for Kingda Ka at the Six Flags Great Adventure theme park.

This one is not for the faint-hearted. It’s the tallest rollercoaster in the world and fastest in North America. You’ll accelerate from 0 to 128 miles per hour in a stomach-lurching 3.5 seconds, up to the top of a 456-foot tall tower. 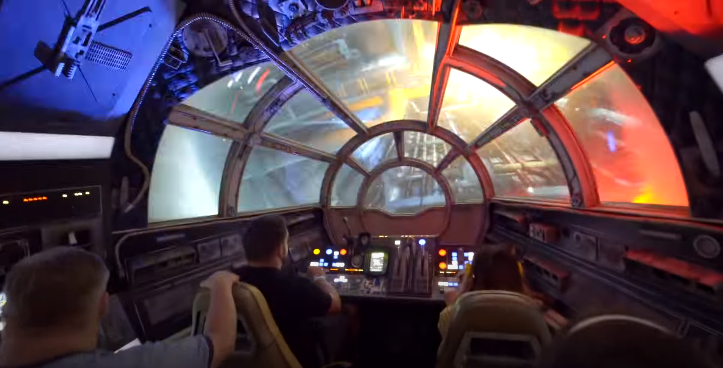 Are you a Star Wars fan? Then take control of the fastest ship in the galaxy - Han Solo's Millennium Falcon - at the Star Wars: Galaxy's Edge experience at Disney's Hollywood Studios.

People who’ve been lucky enough to experience the ride in person say it feels more like an arcade game than a rollercoaster, so it’s a perfect ride to try at home with the kids.

While America is famous for its theme parks and rollercoasters, that’s not to say you can’t find some real humdingers in other corners of the planet. Let’s head to the Fuji-Q Highland park in Japan, which is home to the Takabisha rollercoaster.

This ride, which hits a top speed of 62 mph, is known both for its steep, 121° angle drop, as well as its gorgeous views of Mount Fuji. 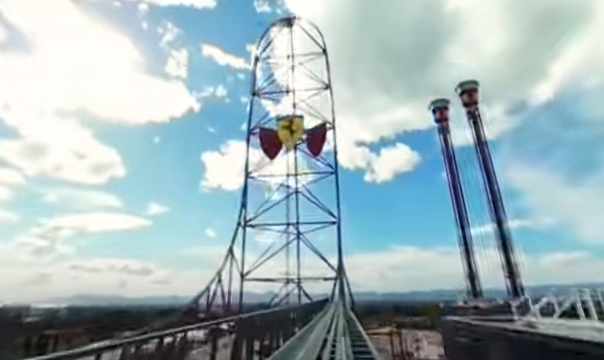 Fancy combining Italian sports cars together with gravity defying rollercoaster rides? Then Spain’s Ferrari Land is the place for you.

This theme park is home to the tallest and fastest rollercoaster in Europe, called Red Force. It’s 112 metres high and you’ll accelerate from 0 to 180 km/h in just 5 seconds. 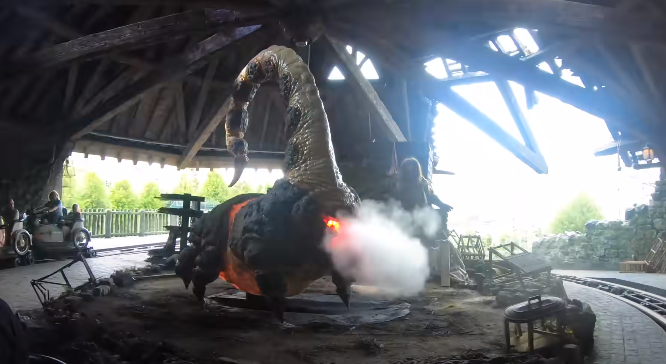 Do you dare enter into the Forbidden Forest? Fans of Harry Potter know this wild forest well; it’s in the grounds of Hogwarts School, and home to all manner of magical creatures.

If you’re brave enough, take a virtual trip on Hagrid’s Magical Creatures Motorbike Adventure, a rollercoaster ride at Universal Studios in Florida. This is no ordinary rollercoaster: you can choose to ride in a motorcycle like Hagrid or imagine you’re Harry Potter himself and sit in an adjacent sidecar.

Frozen Ever After Ride 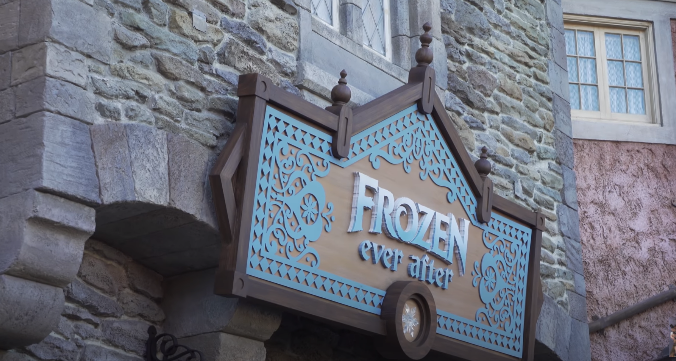 Let’s wind down with a much calmer ride - one for any fans of the popular Disney film Frozen.

You’ll travel through the wintery world of Frozen’s Arendelle aboard an ancient Nordic vessel, encountering many of the characters from the film, including Elsa, Anna and Olaf.

Hop on and experience just a sprinkling of Disney’ Florida theme park magic from the comfort of your own home.

If you’re looking to go on an adventure without leaving your sofa, jump on and hold on tight as these theme park attractions are sure to take you on a wild ride.

For more tips on how to stay happy and safe in your home, go to Solved

How to always make time for exercise