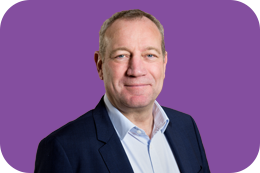 Andy Watson joined Ageas UK in 2010 and has been leading the business as Chief Executive Officer since January 2013. He is a member of the international Ageas Group’s Management Committee and in 2018 was appointed as Chair of the Association of British Insurer’s General Insurance Committee.

Andy has worked in financial services for more than 25 years. He has gained enormous experience of insurance through a number of senior operational and general management roles. Previous employers include Direct Line and Cooperative Insurance.

Andy is a Fellow of the Institute of Actuaries and has successfully completed the General Manager Programme at Harvard Business School. 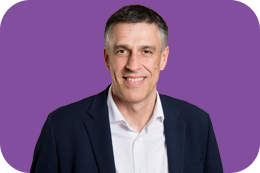 Ant Middle was appointed Chief Customer Officer in January 2019. He is responsible for UK wide distribution, marketing and proposition development, and for the end-to-end customer experience.

Ant joined Ageas in 2014 as Managing Director of Partnerships and in 2015 was appointed CEO of Ageas Retail.

With over 25 years of experience in the insurance industry, Ant has held a number of senior positions in the general, health and life insurance sectors. 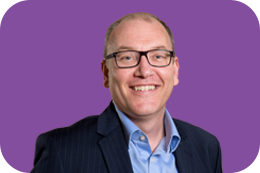 Robin Challand was appointed to the role of Claims Director in 2018 having held a number of senior positions within Ageas.

Robin is responsible for the claims process across all channels including motor, household, commercial and travel. Robin also works closely with the supply chain and external partnerships. 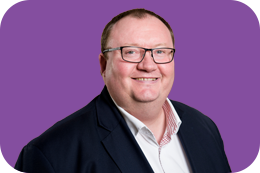 Adam Clarke has been with Ageas since 2007, joining from RBS Insurance as Underwriting Director. Adam became Managing Director for the Ageas Direct business in 2015.

Adam was appointed Chief Underwriting Officer in January 2019, he is responsible for underwriting all of Ageas’s personal lines and commercial lines business. 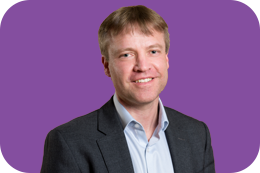 Jonathan Price joined Ageas in February 2019 and has primary responsibility for financial planning, management of financial risks, and financial reporting for the UK business.

Jonathan came to Ageas directly from his role as UK CFO at Aspen Insurance Group. Before joining Aspen he worked at Aviva for over six years, ultimately holding the position of UK Chief Accountant for its general insurance business. 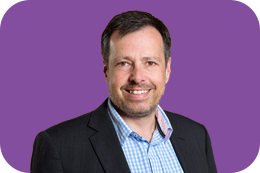 Mark joined Ageas UK in 2018 and is responsible for all aspects of the Ageas UK’s Information Technology which includes development and operations of Infrastructure, Application Services, digital and data.

Mark also leads the development of Ageas UK's IT strategy, ensuring that the company's approach to current and future technology evolves to meet the business challenges and customer preferences. 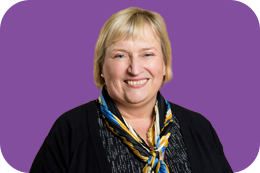 Lyn Nicholls is responsible for the development and delivery of the HR and development strategy for Ageas in the UK, both wholly owned and joint ventures, a position she held for the last 11 years.  She joined Ageas in 2002 as Head of the Human Resources Department for RIAS.

Prior to this Lyn worked at the AA and Centrica in a variety of senior HR management roles.

Lyn is a member of the Chartered Institute of Personnel and Development. 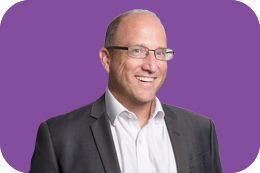 Evan Waks joined Ageas in September 2019 and has primary responsibility for risk, compliance, legal and the Company Secretariat for the UK business.

Evan came to Ageas directly from his role at AXA where over 17 years he held a number of roles in finance before becoming CRO.

Who we are
Our executive team
Our heritage
Work with us

Find us on social