Five things you didn’t know about your cat 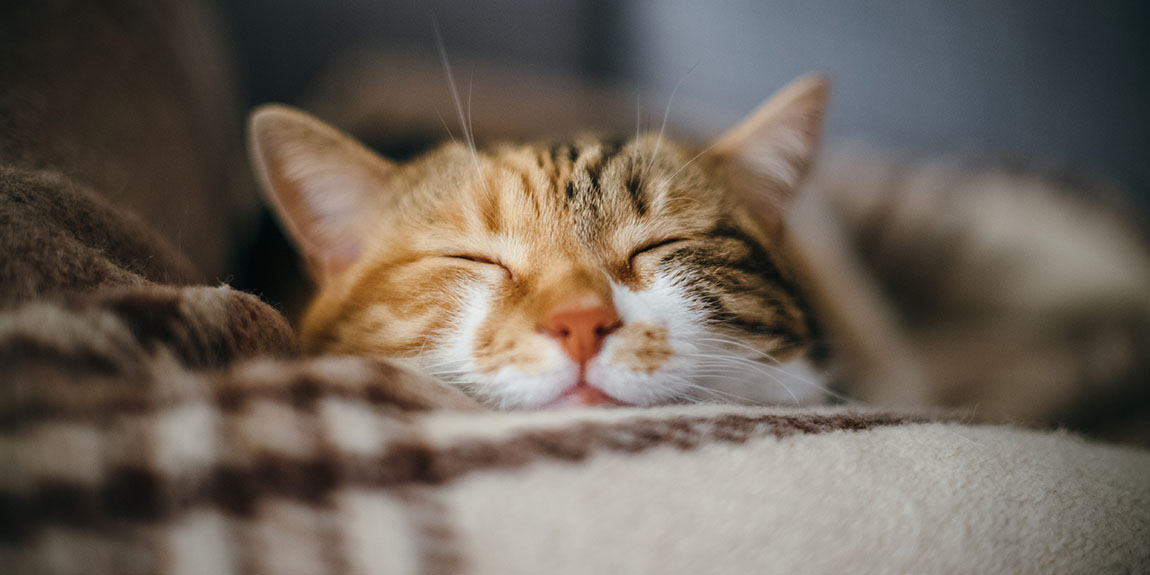 Cats are highly independent and seem to live by their own mysterious set of rules. They have some unusual behaviours that can probably surprise you, even if you have lived with cats for years.

Here are five bizarre things you may not know about your cat:

You CAN train your cat

It’s normal to assume that cats can’t be trained.

However, experts reckon that even an old cat can be taught new tricks.

Cats have been trained to sit, fetch and even use the toilet, flushing afterwards. You have probably done a bit of cat training yourself, for example by getting them to use a litter box or showing them they can’t jump on the kitchen surface.

Training your cat can not only teach them useful and hygienic behaviours, but also strengthen your bond with your pet.

Cats recognise their names - but may ignore you anyway

Does your cat respond to its name? This question was finally answered by scientific research last year, when a study conducted in Japan showed that cats can recognise their names if their owners use them regularly.

But that’s not to say they’ll bother paying you any attention. Unlike other more social species, “cats interact with us when they want," said Dr Atsuko Saito, one the researchers. Does this ring a bell?

Cats spend about 70% of their lives sleeping

Cats often divide their time between taking naps in different locations around your house. They might show their faces for breakfast, before finding a comfy sofa spot for a long snooze.  You may also find them napping at the end of your bed later on, and then perhaps they’ll round off their daily catnap tour with a couple of sleeps in a favourite basket or box.

But you may be surprised to know that, with an average of 15 hours of sleep a day, cats actually spend around 70% of their entire lives sleeping, according to Veterinary hub. Remember, cats are natural-born predators, which means they tend to save their energy as much as possible (even if, in reality, your mog isn’t interested in pursuing prey).

Cats can run up to 30mph

Your cat has been snoozing all day, and saved up its energy by doing so. The result is an agile, flexible hunter - one that can reach speeds of up to an impressive 30mph.

So, if you’ve ever wondered if you could beat your cat in a race, now you have the answer: no. Even Usain Bolt didn’t make it past 27.8mph.

Cats spend up to half of their waking time grooming

If your cat isn’t sleeping, they might just be engaged in one of their other favourite pastimes - grooming.

You may be surprised to know that cats typically spend between 30 and 50% of their waking time grooming themselves.

Licking comes naturally to cats and they do it for many reasons, including: to stay clean, maintain the right body temperature, get rid of parasites, or if a part of their body is itchy or painful.

If your cat suddenly starts licking itself more than usual, if its grooming seems obsessive or if there’s hair loss, then it may time to take your cat to the vet to be checked over.

As unusual and interesting as they may be, these five cat facts barely scratch the surface your feline will no doubt continue to amaze and surprise you.

How to give your home a spring clean

Hold on tight: six great rollercoasters of the world from your front room