Fraud has been driving up everyone’s car insurance premiums. But new measures to crack down on fraudulent whiplash claims and ensure fairer payouts for large injury claims are expected to save car insurance policyholders money.

Changes to the way that whiplash claims are calculated and paid, including a ban on seeking or offering to settle the cases without medical evidence, were announced by the government yesterday as part of its Civil Liability Bill. It says this change, part of a crackdown on fraudulent and exaggerated claims, will cut the average car insurance premium by £35.

The Association of British Insurers (ABI) estimates that the cost of whiplash claims is £2 billion a year, adding £90 to the average annual motor insurance premium.

The government also proposed changes to how personal injury payouts are calculated following serious injuries. Accounting firm PwC predicts the change to the so-called Ogden rate will cut premiums for young drivers (aged 25 and below) by an average of at least £200 a year, and for the average driver by at least a further £50.

Car insurance has been getting more expensive, with average premiums reaching a record £493 at the end of 2017, according to the ABI. The organisation says that personal injury costs add more than a third to the cost of insurance.

Insurers have been campaigning for reforms to the Ogden rate and have pledged to pass on cost-savings to customers.

The ABI has provided some useful facts and figures to help explain why the government is taking these new measures:

Find our more about what affects the cost of your insurance on Solved.

How new drivers can get cheaper car insurance 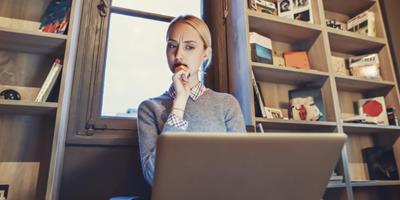