How to cover your Toyota Aygo

Despite launching as recently as 2005, the Toyota Aygo has experienced a rapid rise and ranks as one of the most popular small cars in the UK market, particularly among newly qualified and learner drivers.

The model’s extensive list of customisable features has won the hearts of British drivers, while its sleek exterior appears to defy its economical running costs. 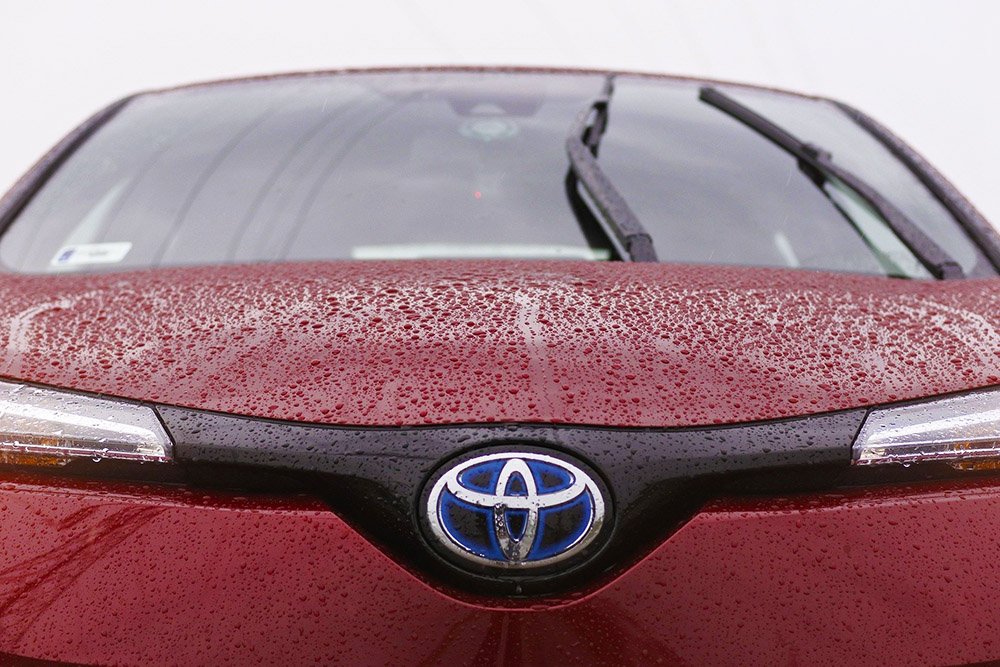 Toyota Aygo at a glance

The Toyota Aygo shares much of its DNA with the Citroen C1 and the Peugeot 108, with the three models being produced at the same plant in the Czech Republic. 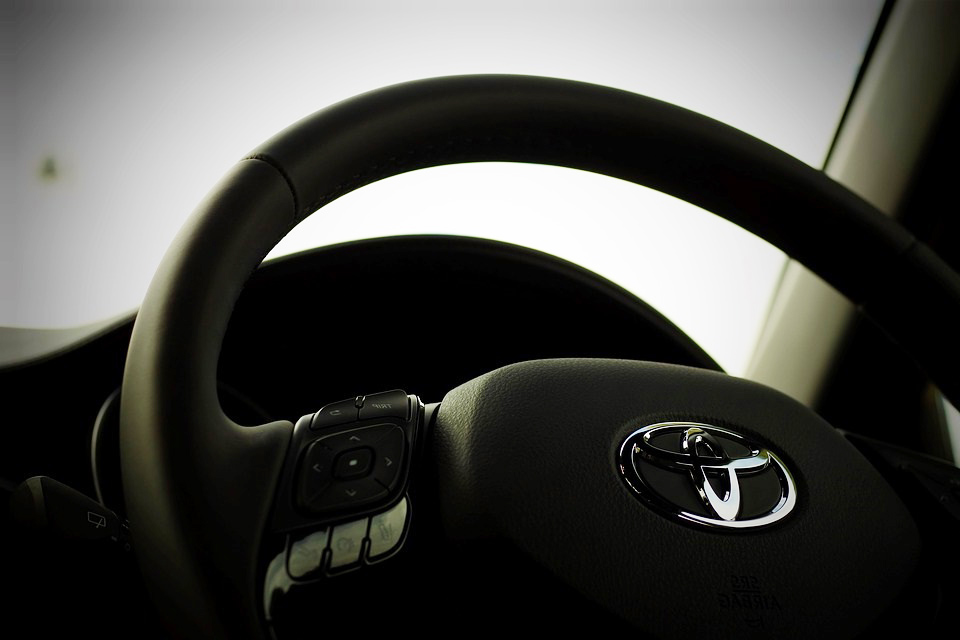 Do you need Toyota Aygo insurance?

At Ageas, we’re experienced in providing car insurance, and our policies have covered many Toyota drivers over time.

When you choose us, you can enjoy a range of benefits. For example, if you make a claim and choose one of our approved repairers, all workmanship comes with a guarantee for as long as you own that car*. We also offer a number of optional extras that allow you to a policy that works around your circumstances.

When deciding on a price that’s right, insurers will weigh up various factors relating to yourself on your vehicle. This is likely to include things like your age and occupation, but could also include the insurance group of the car you want to cover. These are bands running from 1-50, that reflect the typical cost of that model’s parts and repairs. Generally speaking, cars in higher-numbered bands could be charged more for cover.

Another banding system to look out for as a driver is that used for Vehicle Excise Duty. Here, cars are categorised based on their CO2 emissions, with the most polluting vehicles being charged more.

Tax bands and Toyota insurance groups for some popular editions of the Aygo include:

At Ageas, we’d like to offer our comprehensive cover to as many customers as possible. However, we can’t guarantee a policy for every driver and for every model of car, and this could include some versions of the Toyota Aygo.

We will determine if we can provide you with a quote based on several factors that include your car and your personal circumstances.

*Subject to the vehicle being maintained in accordance with the manufacturer routine maintenance schedule. Defective parts will be replaced without charge as long as they are covered by the part manufacturer’s warranty. Failure of components or bodywork damage will not be covered if failure or deterioration is through normal usage.