Get car cover for your SEAT Leon

This small and sporty hatchback has been produced by Spanish stalwarts SEAT since way back in 1999.*

It’s remained popular in its segment ever since, with the latest edition of the model arriving on UK shores in 2020.**

3 facts about the SEAT Leon

Like many of SEAT’s models, the Leon shares its name with a kingdom or region of its native Spain, though this could be play on words, as it’s also the Spanish term for ‘lion’. 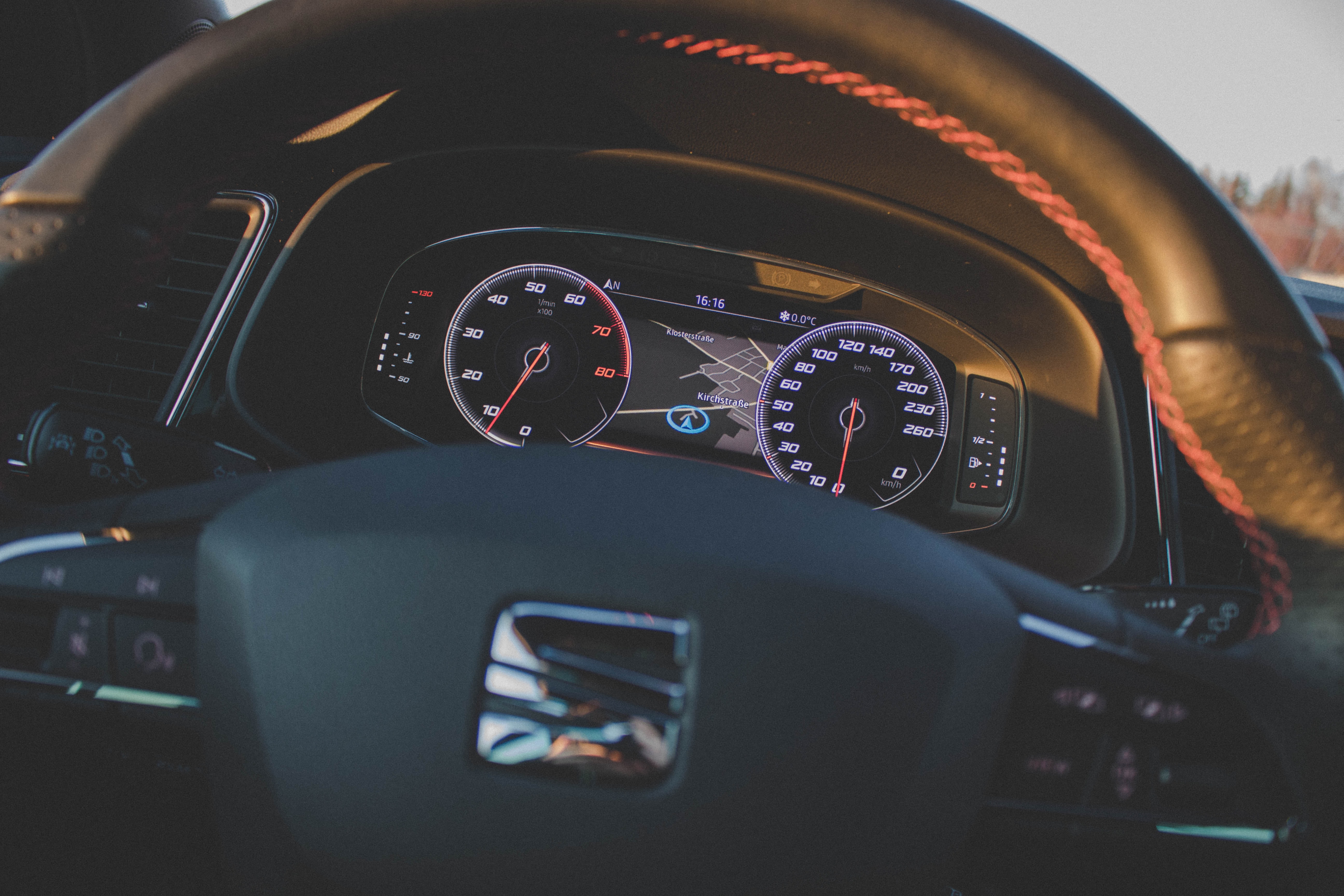 At Ageas, we’re pleased to offer our car insurance policies to SEAT drivers.

There are many reasons to choose our cover. Not only are all our policies comprehensive, but you have the option to make these go the extra mile through add-ons like legal expenses cover and key protection cover. And we’ll be easy to reach whenever you need our help, allowing you to make a claim 24/7 with our UK-based claims service.

What to know about taxing and insuring your SEAT Leon

Insurers take into account plenty of information about you and the car you’d like covered before they settle on a quote. You’ll probably know that things like your age and occupation play a role, alongside the specification of the car you want covered. As part of this process, your insurer may use your car’s insurance group in their calculations. Insurance groups are bands from 1-50, which help insurers estimate the scale of any potential claims by putting riskier and more expensive cars into the highest groups.

Then there’s Vehicle Excise Duty to think about. This is a tax you’ll need to pay annually, however what you’re charged in the first year is determined by a banding system, through which the vehicles that pollute the most are charged the most.

Some SEAT Leon insurance groups and tax bands include:

At Ageas, we aim to offer our comprehensive cover to as many UK drivers as possible. However, we can’t guarantee we can cover all drivers and vehicles and that could include some editions of the SEAT Leon.

We will determine if we can provide you with a quote based on a number of factors that include your car and your personal circumstances.