If you’re shopping around for a new car or have been looking at switching your insurance provider, you may have heard mentions to car insurance groups.

While these aren’t used by every insurer, they may play a part in some of the car insurance quotes you’ll receive, so it’s a good idea to get familiar with them.

What are car insurance groups?

Car insurance groups are bandings that run from 1 to 50, with every model and specification of car being placed into one group. These groups are designed to reflect that vehicle’s level of risk to the insurer and can therefore give insurers an indication on high likely you are to make a claim and impact your insurance premium.

The factors that are considered when assigning cars to insurance groups mean that the more common, less powerful and cheaper vehicles usually end up in the lowest groups, while high-performance, expensive and rare car models can expect to be found nearer the top.

If car insurance groups are something that your insurer does look at, you may expect to be charged more for your cover if you have a car in a high group. But it’s important to remember that when it comes to insurance there are lots of other factors at play, such as your age and claims history, so there’s no guarantee you’ll find smaller premiums simply by having a car in a low insurance group. Similarly, there’s no guarantee that insurance groups are something that providers look at. Every insurer’s criteria will be different. 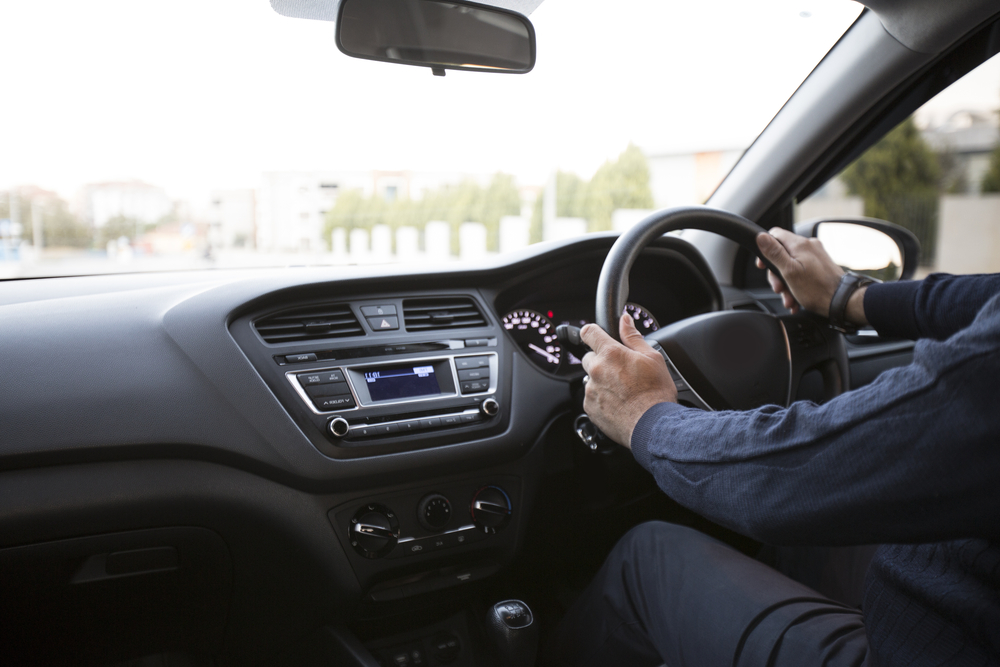 Who decides a car’s insurance group?

In the UK, an organisation called Thatcham Research is responsible for sorting car models into their respective insurance groups. It is a research institution funded specifically by insurers who want access to this group rating system, all of whom contribute their own data which then helps have the vehicles assessed.

How are car insurance groups determined?

Car insurance groups are agreed by a panel that’s made up of members of the Association of British Insurers and the Lloyds Market Association, and supported by Thatcham Research’s assessments. As new car models and specifications are released, the panel will convene and consider several factors before assigning these vehicles an insurance group. These factors including: 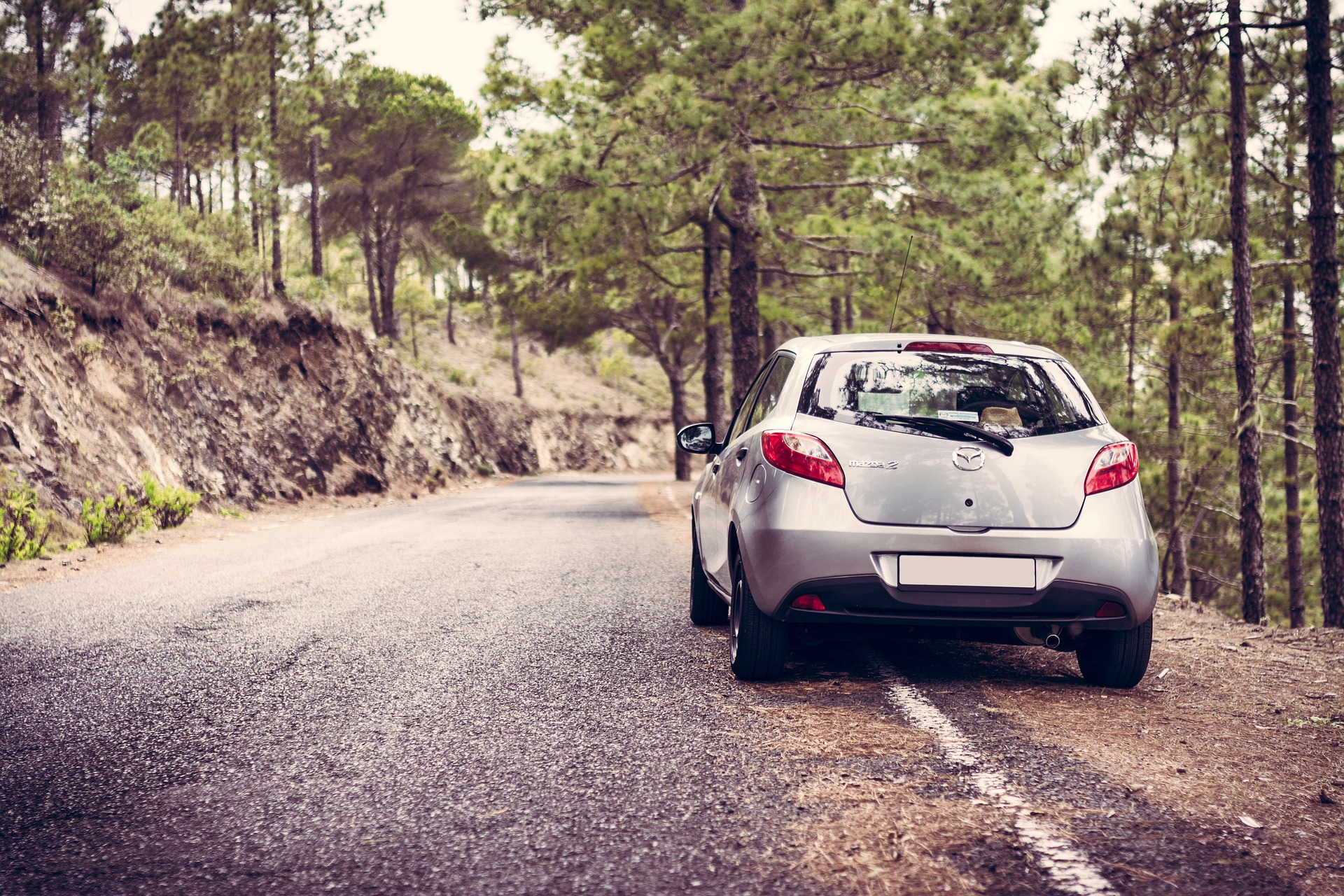 If you buy a new car that’s in a lower insurance group than your previous one, there’s a chance you see your premiums fall. But it’s important to remember that there are many other factors at play, particularly if you switch to an insurer that uses different criteria. That’s why it’s always a good idea to shop around for quotes.

If you’re worried about the cost of your car insurance, there are a few things you can do to try to lower your premium. Read our guide to find out how you may be able to get cheaper car insurance.

At Ageas, we’ve been providing our comprehensive car insurance to UK drivers for decades. To see how we could help you, start your quote today.